This project was funded by ECHO through ActionAid Cambodia 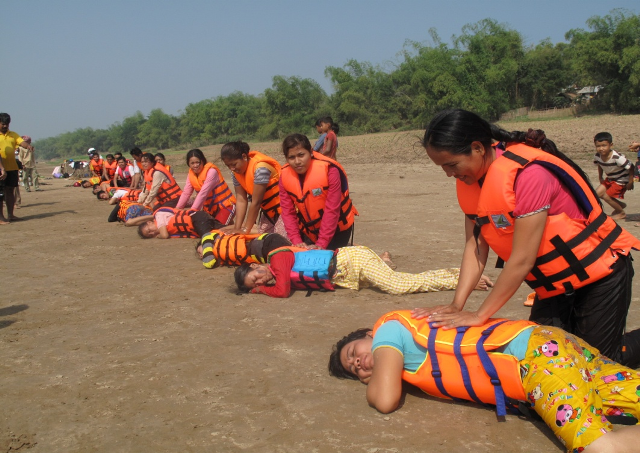 KAFDOC, under the support of ActionAid Cambodia, conducted a training for primary school teachers in 3 clusters of 3 communes. This training was joined by other resource persons who attended in the Training of Trainer (TOT) training of Community Based Disaster Risk Reduction (CBDRR) and Joint Action Group (JAG) team (Cambodian Red Cross). They are from the Provincial Department of Education Youth and Sport (POEYS), teacher of Pedagogy and Provincial Red Cross. Each training lasted 3 days and covered many topics:

The trainees gained new experience from other trainee and facilitators to mainstream to their student. Most of the trainees understood about the cause of climate change and how to adapt their behavior in the future.The trainees got an understanding of the utility of risk assessment at school level and can identified the hazard and risk to the children at school and around the school. 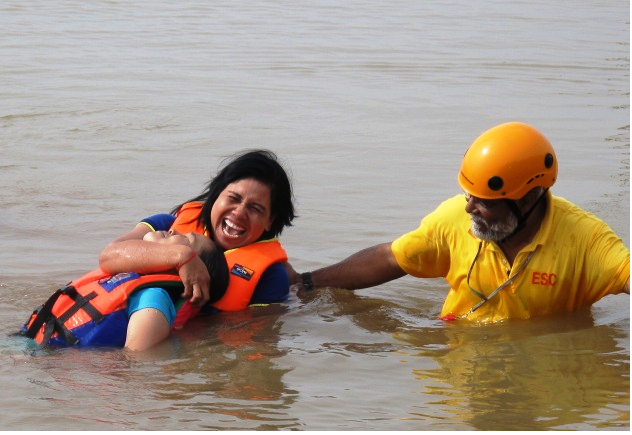 The training gathered 32 students. The resource person in the training were : Provincial Office of Education officials, KAFDOC and ActionAid. This was a training camp organized by KAFDOC on Koh Trong Island and all the student stayed together during 3 days. Moreover, 2 children from the Orphan and  Vulnerable Children (OVC) project of KAFDOC were invited to share the experience of working with Commune Council and peers education. They also shared their knowledge on child rights.

The training had great results: 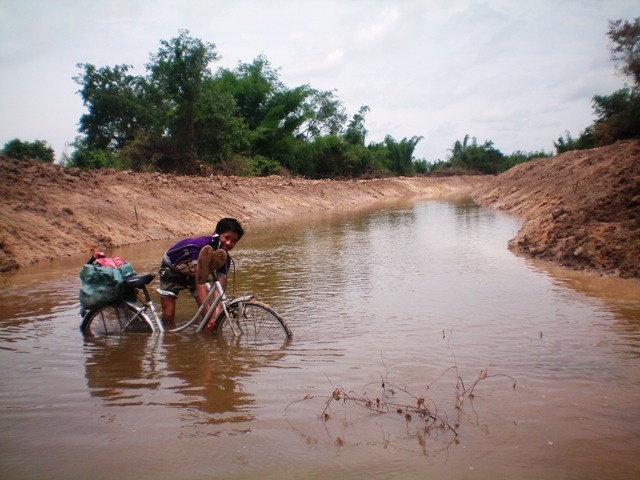 Commune Committee Disaster Management (CCDM), Project Officers of KAFDOC have conducted the Campaign on Cleaning the environment for Health in Chroybanteay, Kampongkor, and Rusiekeo Commune
In the Campaign, KAFDOC staffs, Village chiefs, Community Facilitators (CFs), Focal Persons and teachers led the march from their villages to pick the rubbish on the road to the commune office. During the march, messages about health awareness were diffused by Microphone. When the march arrived at the commune office, the Deputy of Commune Chief, Village Chiefs, School Cluster and KAFDOC’s members of staff gave the messages. All the rubbish were burned and a quizz was organized.

In total:
– 491(F:199) participants in the Campaign.
– The Villages were cleaned.
– The participants understood how to take care of their own health
– 85% of participants could answer the questions

Schools will revise and develop School level Disaster Risk Reducation plan and implement school level mitigation activities and organize interface meetings with the CCDMs, DCDMs to review and reflect on the DRR findings and activities.
KAFDOC staffs and District Office of Education officials have conducted the meeting to orient the DRR School Plan to each cluster of schools, 3 Directors of Secondary School and 3 CFs in Chroybanteay, Kampongkor and Russiekoe Communes. Results of the meeting;
– DRR school plan, DRR School Development Plan, the budget for DRR School Mitigation ($300), School DRR Management structure, Job Description of DRR Management are being developed.
– 85% participants were able to complete DRR school plan Form.
– The DOE understood every issues and challenging raised during the meeting.
– The participants were aware of the Campaign
– They know the way of developing the Structure of School DRR Management Group 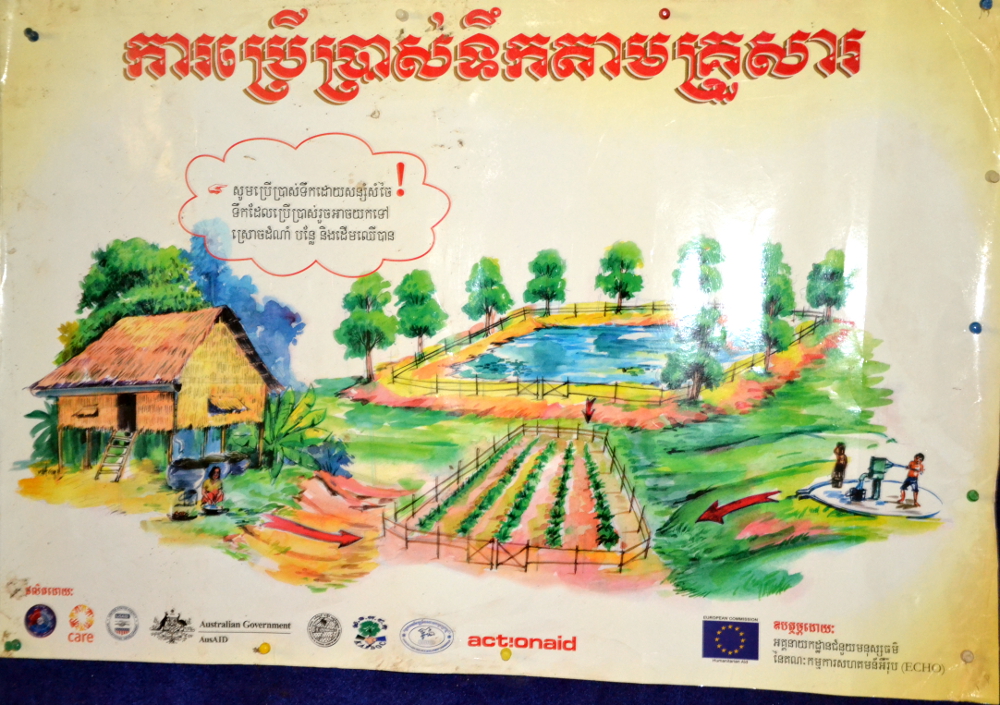