KAFDOC is working for gender equality, as it is fundamental to the development of a nation. We share the view that everyone should receive equal treatment and not be discriminated against based on their gender.

To reach gender equality, KAFDOC has set several objectives in its area of intervention. 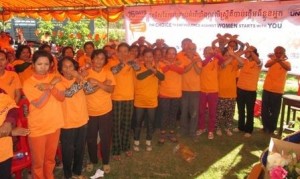 The aim is to improve leadership and management skills for selected local women leaders, among them commune and village chiefs. This project is a continuation of HBF (Heinrich Boell Stiftung) Cambodia’s longstanding cooperation with KAFDOC in Kratie.

Over the past years, KAFDOC has carried out various community development activities in Kratie province, focused on projects that promote women rights in 36 villages of the target area.

Among those efforts, there was a specific project on women’s involvement in political decision-making at the local level. In the context of this project, KAFDOC has noticed a continuous improvement in terms of female leadership management and their ability to be active political players.The acceptance of the active participation of female leaders in local-level policies is a very important step towards the establishment of gender 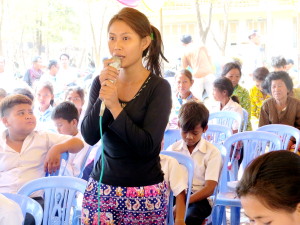 equity. It also contributes to a mindset that assigns women an essential role in the political-decision making process to overcome classic gender-based stereotypes. Women who have been working with KAFDOC’sproject assumed leadership positions in their respective communities. They learned how to coordinate, communicate and resolve issues regarding public concerns. Furthermore, during the 2012 commune elections, a considerable number of female candidates who were working with the project, and who were applying for commune Councillor seats have been elected into the office.

The aim of this project is to make women free from domestic violence and ensure their happy life at home, and increase the participation of women and youth in local good governance. 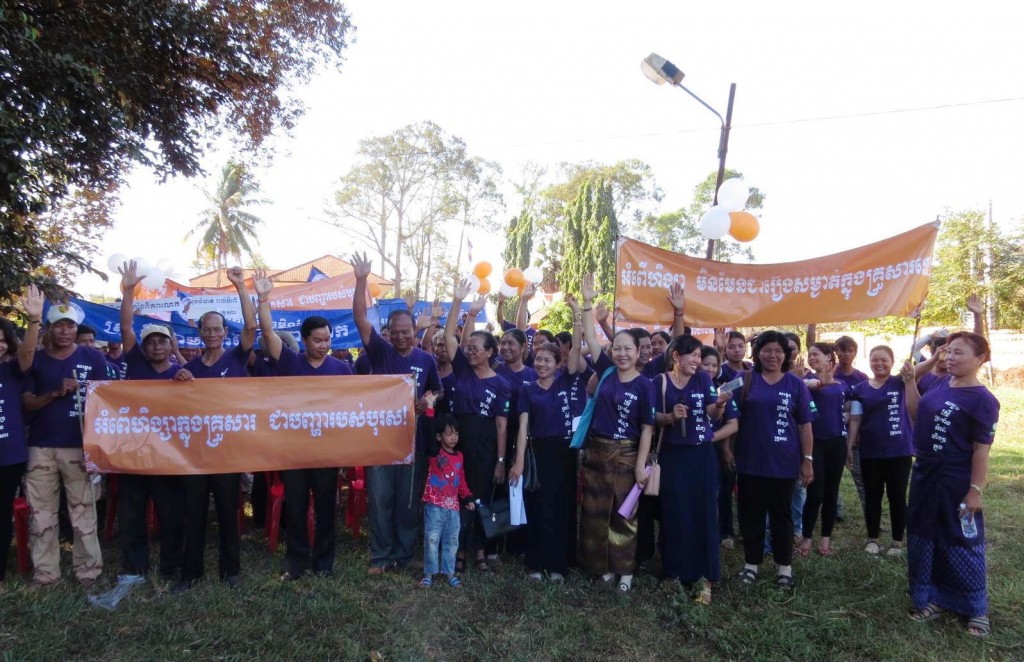 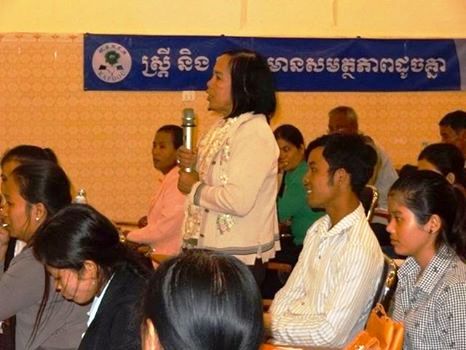